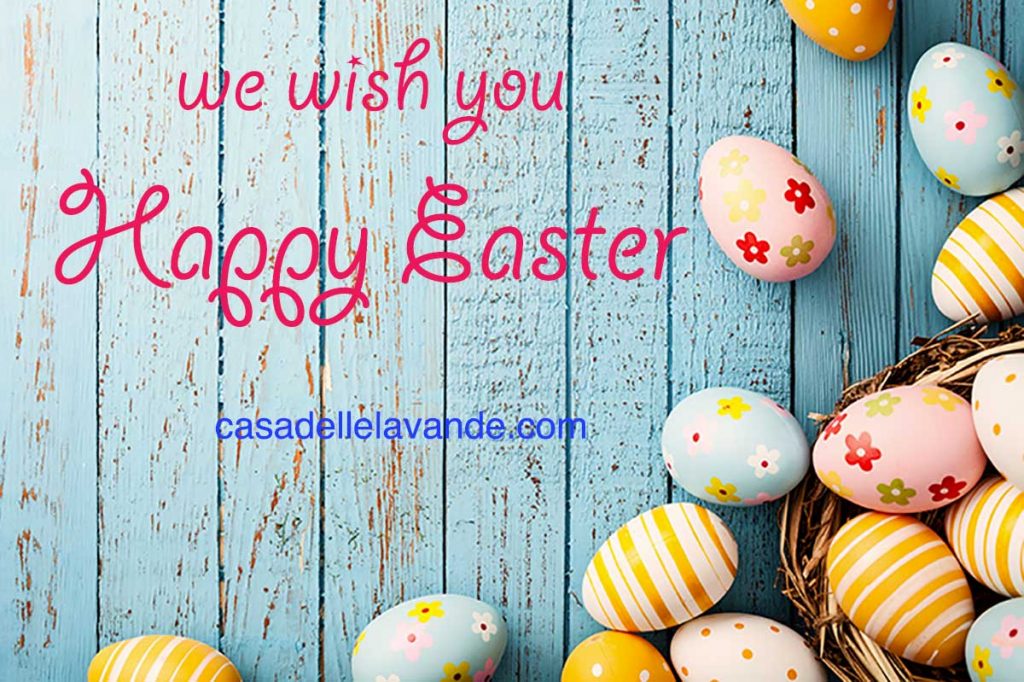 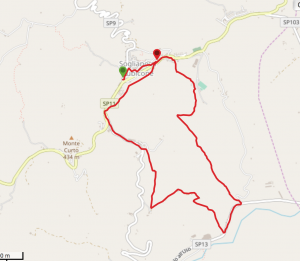 Your stay at CasadelleLavande will be unforgettable! Live an amazing experience! We can organize for you and your friends a happy hour on boat in the Adriatic Sea. 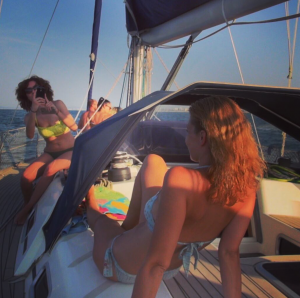